Hey everyone! It's been a while!

As some of you might have seen, we are participating in IWOcon 2021! It's all thanks to Pineapple Works, who managed to get us in. Additionally, they are helping us with our crowdfunding campaign, and will also be publishing Bittersweet Birthday for the NINTENDO SWITCH!!!

With that out of the way, let's get into how this version of the demo adds or improves upon the previous version

One of the biggest pieces of feedback we got for the game was how difficult it was. While this was, well... still is, our goal, we noticed how excited even those that couldn't get past the first boss were for the setting, characters, or story; and to us, it feels kinda bad to know someone that's really interested in the game misses out because they can't get past the first hurdle.

Enter Memories. By exploring, backtracking, completing sidequests, or simply advancing through the story, you'll unlock Memories. This will not only add to the world-building and help complete the puzzle that is the story but will also have slight effects on combat! We still want the game to be challenging, so the effects aren't necessarily game-changing, but the boons received by activating Memories will not go unnoticed. While unlocking them is a part of the story, activating them is completely optional, so those who still want the challenge won't be affected. And there's absolutely no penalty for using them either, so remember away guilt-free!

If you previously gave Bittersweet Birthday a shot and couldn't get past the difficulty, please do give it another shot and let us know how the help feels!

FYI, by supporting us on a specific perk once the Indiegogo campaign goes live, you can create your own effect!

That's right, now there's even MORE to do in Bittersweet Birthday's lively town!

Explore the town for scattered coins, or receive them as a reward for helping some of the residents! You can then exchange them for a random Gacha! Some are cute, some are creepy, some are just plain cool! Here's a sneak peek at some of the ones you can get in this demo! Of course, you'll get to see the community's favorite character's unique reaction to each one of these!

So, what do you do with these? For now, just look at them and wonder at the possibilities for the rest of the collection! For the full game though, you can expect a minigame where you'll be able to play against many of the villagers in order to bet and complete your collection!

Like with Memories, you can add your own creation to the collection by supporting us at a specific perk when the Indiegogo campaign goes live!

The Memories and the Collectibles are the biggest additions to the game, but they're not the only things that were added to the game! Here's a quick, not exhaustive list of the new stuff, alongside some changes.

And that's it! Thanks for reading along, and special thanks to those that do give the game another shot if you weren't convinced the first time around!

We hope you are as excited as we are, and if you are, don't forget to do an early sign-up for the Indiegogo campaign so that you can snatch one of the limited perks as soon as it goes live! Also, wishlist the game on Steam, that helps out a ton as well! 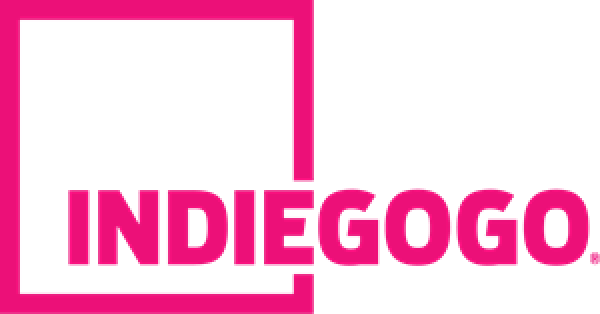 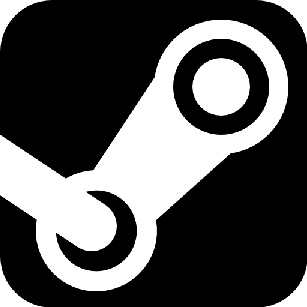 A challenging, half boss-rush, half adventure-exploration game where every encounter is a unique fight!

This game is so ADORABLE! Keep the updates coming folks, I'm loving every bit more and more.

I'll have to give this update a try. That first boss battle made me ragequit, lol!

Reply
Neco The Sergal1 year ago(+1)

I was thinking about this game too, recently, then suddenly an update and patch notes